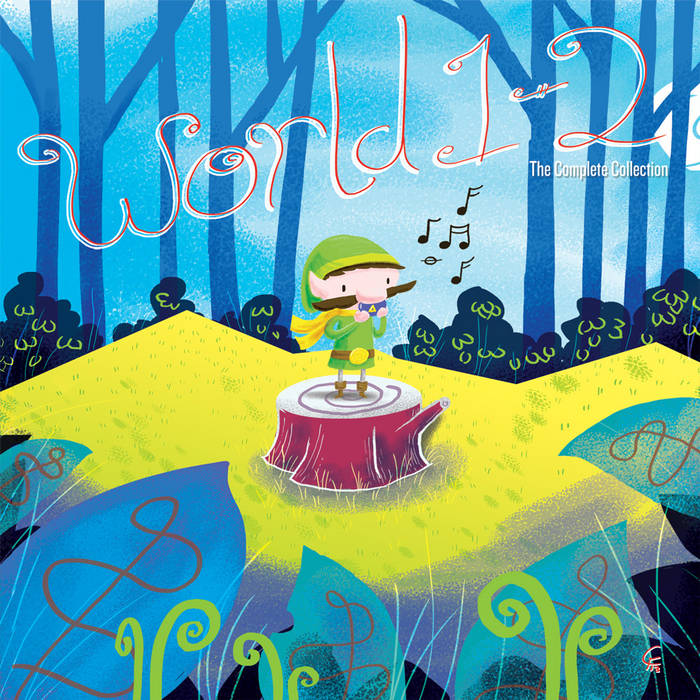 Illweevil This is truly the collection of video game remixes that has impressed me the most feautring the remixes I keep coming back to the most despite being unfamiliar with the original soundtracks in some cases; an experience that is enhanced by the original music by renowned composers. Favorite track: One Shot, One Kill (Revisited).

World 1-2 is a music project directed and produced by Mohammed Taher of Brave Wave, and the precursor to founding the label as an official company in Japan. We hope you enjoy this project as much as we enjoyed making it. <3

Very special thanks to Yousef Al Nafjan, 8-4, Jim Guthrie, Grant Henry, and all the fantastic original composers who laid the foundation for what would ultimately inspire the creation of this album. You're the best.

24: A remix of Manami Matsumae's "One Shot, One Kill" which appeared on the previous album "World 1-2".

32: The Legend of Zelda - Overworld Theme