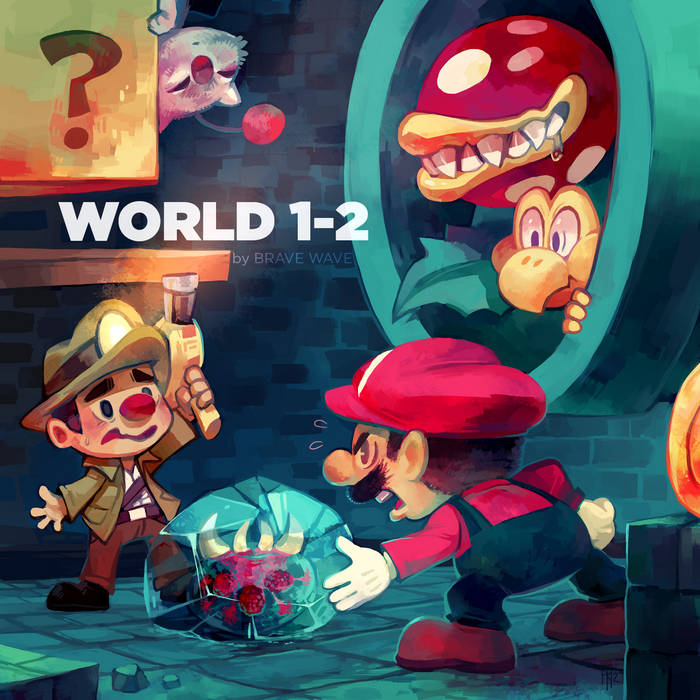 lemnlime Too many fave tracks to pick just one! This album is heavy on the inspiration

VGM For The Soul

World 1-2 is an album that features renowned game composers alongside the remixers that pay them tribute. It features original music by grammy-nominated Austin Wintory (Journey), Manami Matsumae (MegaMan), and celebrated remixers Stemage and Danimal Cannon (Metroid Metal), among many more.

World 1-2 is a music project directed and produced by Mohammed Taher of Brave Wave, and the precursor to founding the label as an official company in Japan. It's a collaboration album that combines young independent musicians with superstar composers from the video game industry. World 1-2 features a unique blend of original creations and nostalgia-dipped remixes.

Special thanks to Alexander Aniel, Yousef Al Nafjan, Marco Guardia, Chris Davidson, GameChops, Dan Suter, 8-4, Jim Guthrie, and everyone who lend a hand into making this project a possibility, including all the amazing composers.