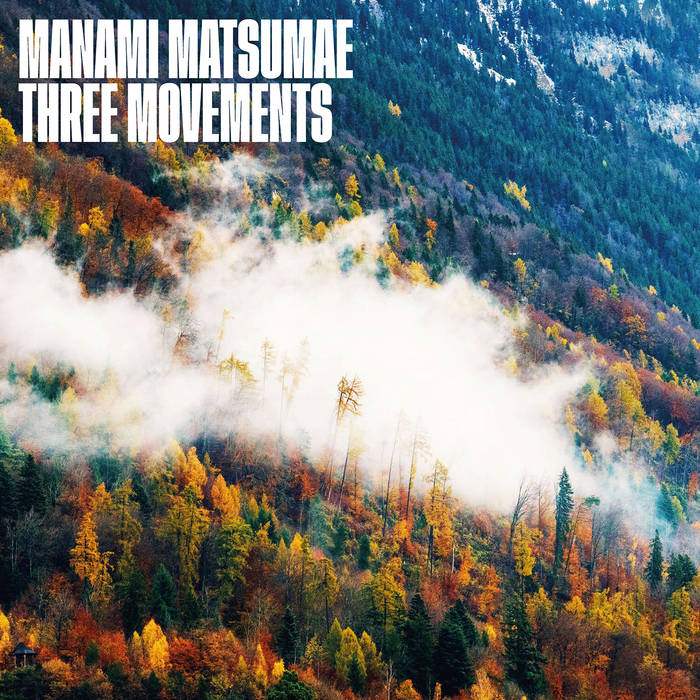 Sven B. Schreiber (sbs) Manami Matsumae is one of the most respected artists in the gaming world, since she's sort of the "mother of video game music". Her most popular work probably is the soundtrack of "Mega Man", launched in 1987 for the Nintendo NES console. "Three Movements" shows three musical faces of Manami Matsumae: Chiptune (tracks 1-3), synthwave/techno (tracks 5-8), and symphonic electronica (tracks 10-12). Besides that, the two intermezzos separating the respective track groups are piano solo pieces. Favorite track: Earth.

Joel Hands-Otte An incredibly diverse and exciting album! What a fantastic project by such a well-loved composer. Congratulations, Manami! Always looking forward to hearing more of your work! Favorite track: Fight For Peace.

Lovdahl, Ian Matsumae is of the masters of the genre, we're lucky to get projects like these. Fun, nostalgic, and thoughtful chiptunes and VGM. Favorite track: Select Your Hero.
more...

THREE MOVEMENTS is the first-ever solo album by the legendary Mega Man composer Manami Matsumae, which celebrates her thirty years of working as a composer in the video game industry. Matsumae’s career began in 1987 when she graduated from the Osaka University of Arts and joined Capcom’s Sound Production Department that same year.

The solo album features Matsumae’s signature catchy and memorable tunes while showcasing a new side of her that fans rarely get to see. She ventures into chiptunes, trance, orchestral, and ambient soundscapes – woven into a classical narrative that splits this blend of genres into three distinct parts. “By this point, I've created music for a number of video games,” says Matsumae about the album’s diverse lineup of tracks. “These songs come in a variety of genres, and I want everyone to listen to the different styles I've experienced throughout the years, which is why I ended up creating my album in this fashion.”

All songs are composed, programmed, and mixed by Manami Matsumae.

Special thanks to Marco Guardia