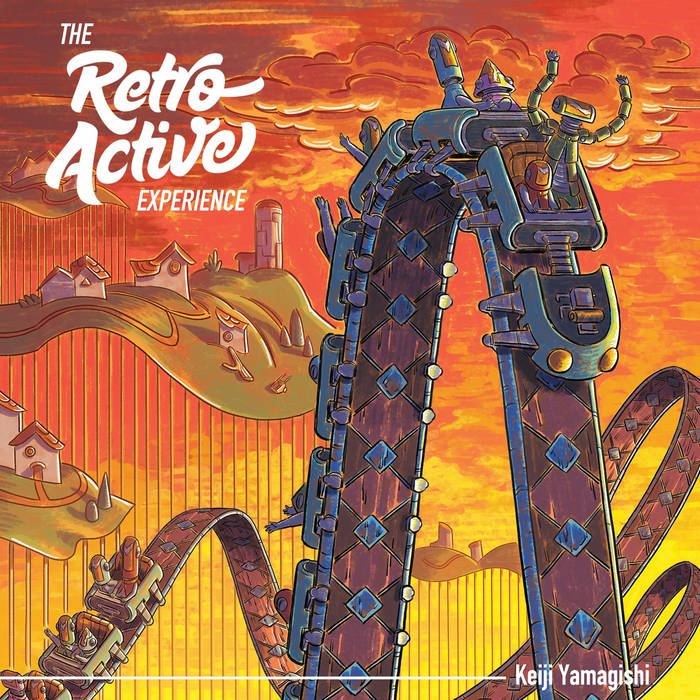 Joel Hands-Otte What an album! So many beautiful melodies that bring back the nostalgia of games past. Yamagishi writes beautifully. It was so much fun to hear a selection of these pieces played live! Well done, team! Favorite track: Nobody Knows Me.

TigerTorakio It was an honor to meet Yamagishi-san at MAGFest 2018 and hear his triumphant solo project brought to life by the Super Strikers. I blush a little that my own cheering has been preserved among the applause in the live recording of "Thought Police." Thanks for a great time. Favorite track: Thought Police.