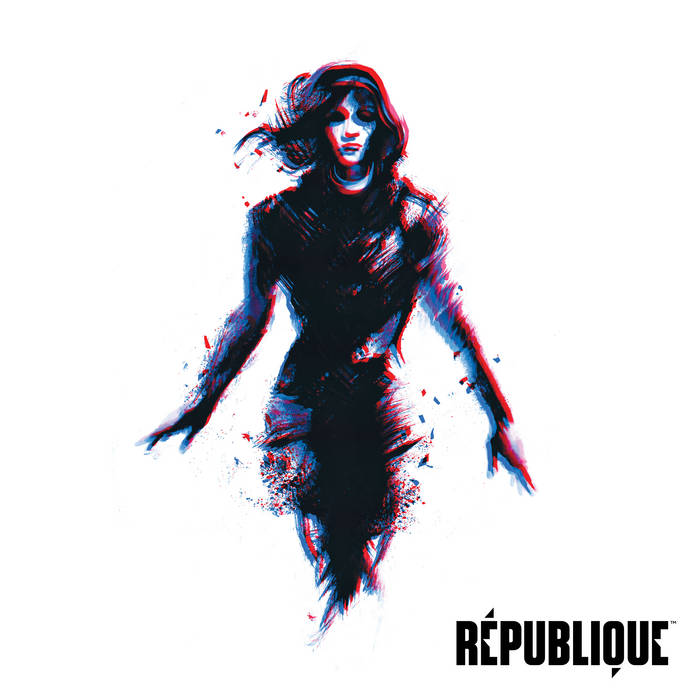 RÉPUBLIQUE has abundant behind-the-scenes content to give fans an open, honest view into the ups and downs of the game’s development. Beginning with its initial Kickstarter campaign, the team at Camouflaj has hosted GDC sessions, shared multiple development reports with backers, filmed a Blu-ray’s worth of “making-of” video content, recorded dozens of hours of in-game commentary, and published postmortem articles for Gamasutra, Unity, and Game Industry Biz. We even released a free Unity project that demonstrates how some of the game’s core elements work, much to the delight of fellow developers.

As I write this on the one year anniversary of the game’s completion, I’m surprised that we not only feel compelled to share more stories about the game’s wayward creation but that we even have more stories to tell. In this beautifully designed package from Brave Wave, we take an episode-by-episode journey through RÉPUBLIQUE’s development via interviews with the game’s developers, sound designers, voiceover talent, and composer. We hope that fans enjoy this deeply candid re ection on the game.