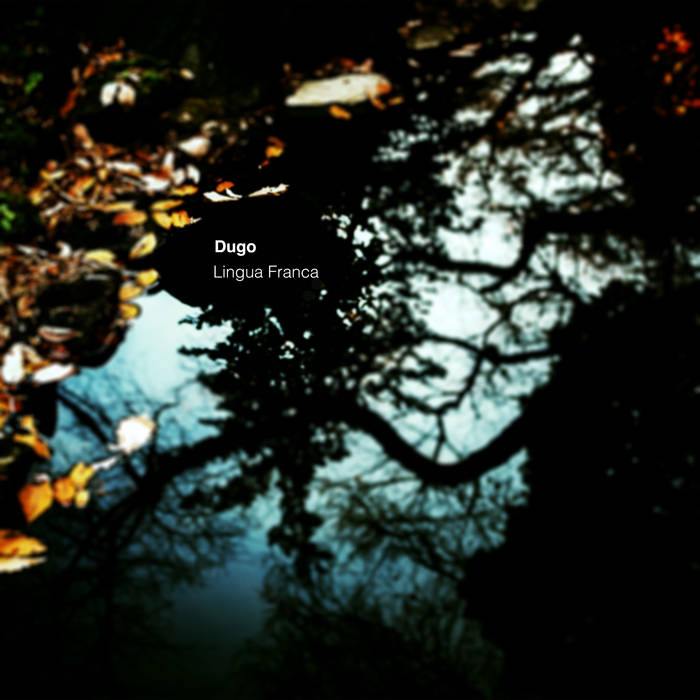 pusherofbuttons I love the calm, soothing music that also has something /extra/ that gives it energy and makes it unique. Favorite track: Sol Poniente.

Khaled Aldoosery can't express how much this album touches my soul ❤ Favorite track: The Sun and a Dusty Road.

Dugo is the alias of Bayonetta and Metal Gear Solid 4's co-composer Takahiro Izutani. Ten years in the making and with an international assembly of artists — guitar players, violinists, photographers — Dugo is the culmination of Izutani's grand vision of what an independent solo album can be.

A message from composer Takahiro Izutani (a.k.a. Dugo):

First of all, I appreciate the entire audience of Dugo for supporting me.

Dugo is my life's work. I think many of the people who purchased this album are video game music fans, and you can indeed find some affinity between my work for Dugo and my compositions for video games. I was always taking experimental approaches during the process of making Dugo's songs, and then sophisticating, developing, and introducing them into video game work. Actually, you can explore the headstream of all of the video game music that I have ever made through this album. I think it is fantastic that Brave Wave is contributing to the video game music industry and supporting composers in such a way.

Since I started this project about ten years ago, many people and collaborators have been involved in it. And finally I present these highly selected songs from throughout my career to you thanks to Brave Wave Productions.

All songs are composed, programmed, and mixed by Takahiro Izutani.

All photos by Mohammed Taher, except Page 2’s portrait by Nicolas Datiche.