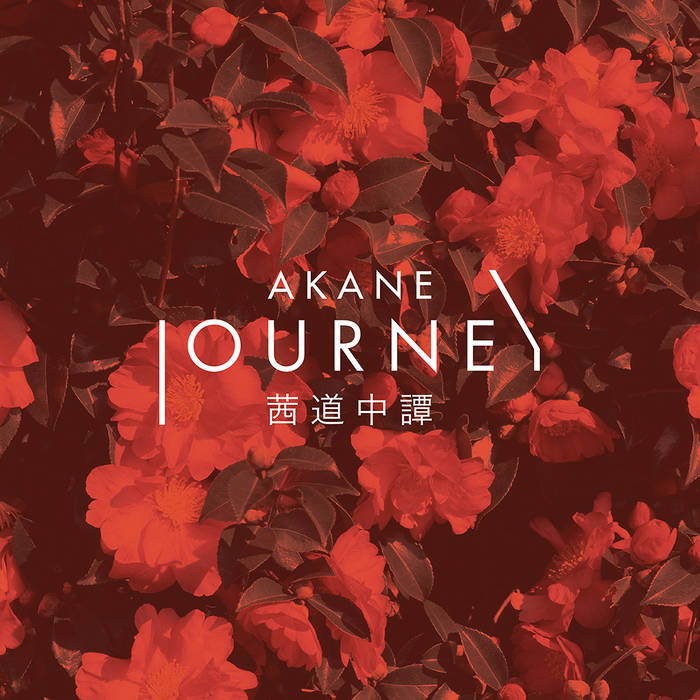 Joel Hands-Otte I was given this album as a gift for supporting a number of Brave Wave albums. Having been an album I had glossed over, I was so glad to have it thrust upon me - the music is honey for the soul. Beautiful and earthy tones, bold and bright melodies... I have these wonderful tunes swirling around my head for days after listening. Favorite track: Maboroshi.

Reven I love the blend of styles on this album so much. First heard them via MAGFest 2017. Favorite track: Tsubasa.
more...

After a hiatus of 7 years, Saori Kobayashi (of Panzer Dragoon) and Yumiko Takahashi (of Suikoden) are finally back with their musical ensemble AKANE. Journey features new original music inspired by the Panzer Dragoon series of games, compositions from Crimson Dragon, Crimson Dragon: Side Story, and a special appearance by legendary composer Nobuo Uematsu (of Final Fantasy).

After composing the music for Microsoft's Crimson Dragon (Xbox One) and meeting Brave Wave's president Mohammed Taher, Kobayashi decided to revive AKANE in the form of a second album titled Journey. "Before encountering the series, I didn't focus on a specific type of music, but composing for Panzer Dragoon Saga and Panzer Dragoon Orta and experiencing these games made me interested in working with similar musical elements. A big part of AKANE is inspired by the Panzer Dragoon series."

~ A Note from Saori Kobayashi and Yumiko Takahashi ~

"We have been making music as AKANE since 2003, when the band was formed. Even though our last album release was a while ago, we have slowly been working on new material alongside our day jobs. In the seven years since the release of our first album, we have gained many fans who look forward to our music — we are truly, truly grateful for your continued support. Thank you so much for your patience! A few songs on this album have already been released in some form, but we hope you enjoy these new, reworked, more powerful renditions, which are more characteristic of what we call the “AKANE Sound.”

"We’re also very grateful to the people who learned of our music through games like Panzer Dragoon and Crimson Dragon. AKANE takes a different approach from the music of those games, mixing Japanese folklore with new, more modern sounds. As the title of the album suggests, AKANE is a band on a constant journey. We hope you will enjoy this new, mysterious journey with us!"

All tracks written, arranged and produced by Saori Kobayashi except where stated otherwise.

Special thanks to Lauren Guardia.