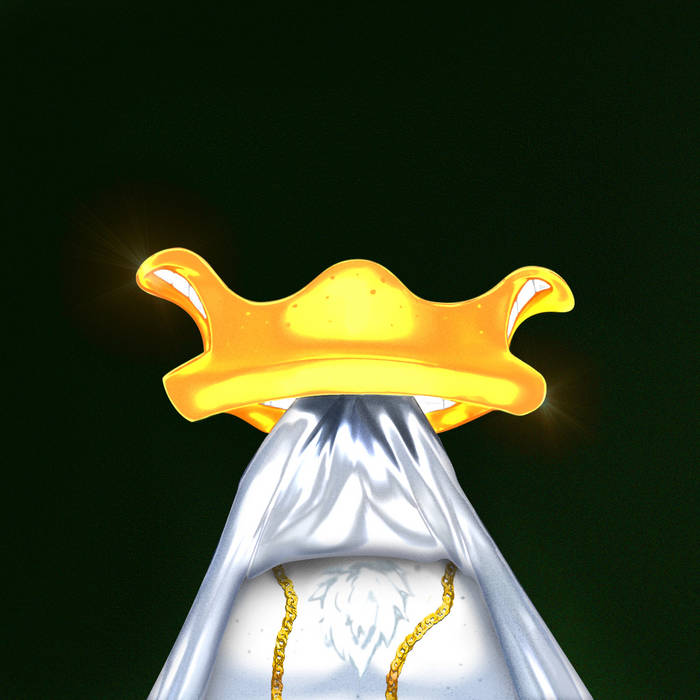 Flint Lush, playful and unashamedly & adorably LGBT pop hooks, and then the sudden late-album introspective, wistful anthem that stole my heart and refuses to let go. It’s a good album, but “We Were Alive” is phenomenal. Favorite track: We Were Alive.

gurizuri this has become one of my favorite albums, period. there is such an honest and upfront story being told here- one that balances finely on the line of just easy enough to digest and comprehend, and just complex and personal enough to give it a personal and meaningful flair. you're gonna be super surprised with this. buy it. Favorite track: We Were Alive.

Imaginary Friend might be the solo debut of Jack 'ABSRDST' Vanoudenaren on Brave Wave, but it's far from his first release. The music trajectory of our Brooklyn-based producer is fascinating to follow, as he went from releasing his first solo album on Bandcamp and finessing video game remixes on our label and elsewhere (as heard on World 1-2 & World 1-2: Encore), to releasing experimental albums on other online imprints and even working side by side with chiptune-extraordinaire Anamanaguchi and Brave Wave's legendary Mega Man composer Manami Matsumae.

This shapeshifting in music styles is a testament to Jack's incredible versatility and his unwillingness to choose a certain genre, but Imaginary Friend's pop-infused sounds are more than just a new typecast for him. On this new album, Jack shares the most personal and vulnerable stories, with lyrics explored and written by himself, and an inviting lush production that begs you to pay attention to its many layers. "I really do consider this my debut album," Jack tells us. "Everything before, I was just trying to figure out who I am. What started as a meditation on grief grew into a voice that makes me feel strong. I hope it makes you feel that way too."

Imaginary Friend includes singles that have been previously released, but are remastered for this release by Brave Wave's awards-winning Swiss engineer Dan Suter.